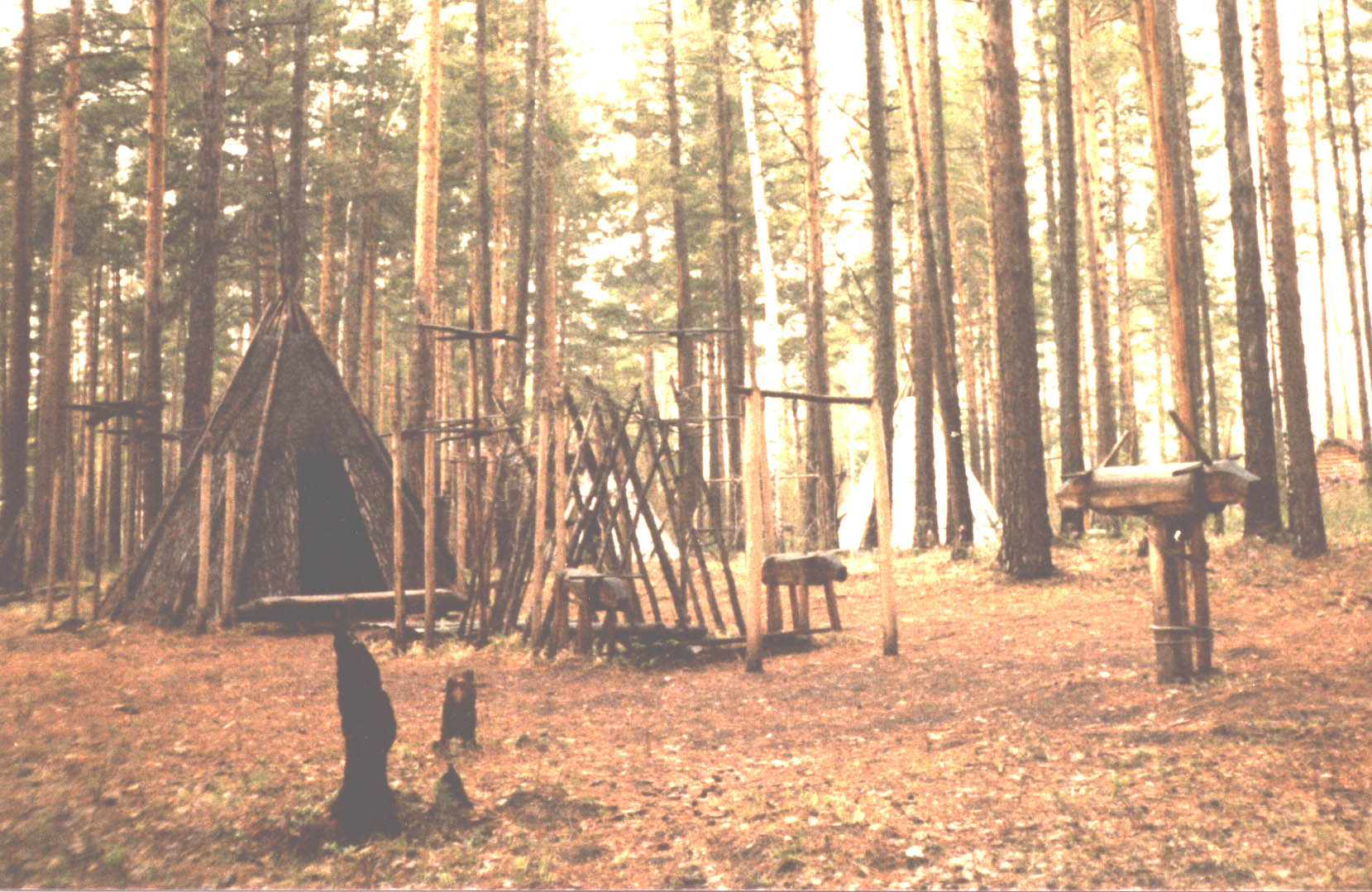 References, and further reading linked to the cosmicelk webpage articles on the long history of Siberia - the origin of its mineral wealth and its turbulent history.

Much of the material was originally intended for a printed book called: Siberia: Land Beyond Time, ISBN-10= 187443148, ISBN 13= 9781871443141. So far has all been published in articles, in magazines such as Clocks, as papers for conferences and publications, and most of it can be found in the cosmicelk.net website. This enables continuous updating, interaction, comments and additional information. The material has also been used for talks, presentations and adult education classes. The website is continously updated. The material is copyright of The Cosmic Elk, cosmicelk.net, and Heather Hobden. Feedback is always welcome. Links to webpages always welcome.

Use of material welcome, however legal restrictions do apply, so please ask first - email: post@cosmicelk.net

On the cosmicelk website you will find links to articles, and to other websites, news, and other features.

Book list and references and acknowledgements used for the WEA course, the original publications, articles, and other publications.

More on Siberia and its history:

References used in previous publications, printed, electronic or online, by Heather Hobden, cosmicelk.net. Some of these are now much more easily available than they were when first researched, and are now free downloads as pdf. There are many other books, these are just the ones that have found useful so far.

Most of the modern travel books deal with the Trans-Siberian Railway. If you want to see more of "real" Siberia - go on a tour - such as up the River Lena from Yakutsk.

Interested in Siberia since a girl. Later found out out more and travelled there. Was interested in early timekeeping in Siberia, much of which has been published in articles in "Clocks" and other publications, in the 1970s and 1980s and 1990s, and updated since.

Since I could not travel to Siberia and around Siberia anywhere near as much and as often as I would have liked, I am extremely grateful to the many friends I have encountered over the years, who have helped me with information, and books. They have included Irina, Eddi, Tiina, Gertrude, Marguerite, Matriona and Maria, Sardana, Tanya, Albina, Kamila, and many others.

feedback always welcome, you may contact us at mail@cosmicelk.net